You are here: Home / OUR ATTORNEYS 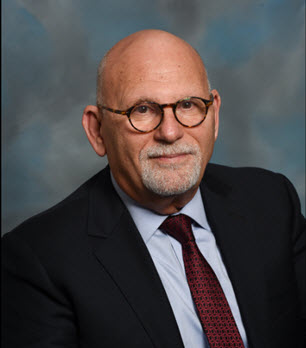 Martin L. Hoffman has over 35 years of experience representing clients who are injured, disabled, need bankruptcy protection or need help collecting the Social Security Disability benefits they have earned.

Mr. Hoffman has appeared on national media and his cases have been reported throughout the United States in such publications as The New York Times. He has received Martindale Hubbards’s Distinguished Attorney award, given for Legal Ability and Ethical Standards and is a member of the National Organization of Social Security Claims Representatives (NOSSCR). 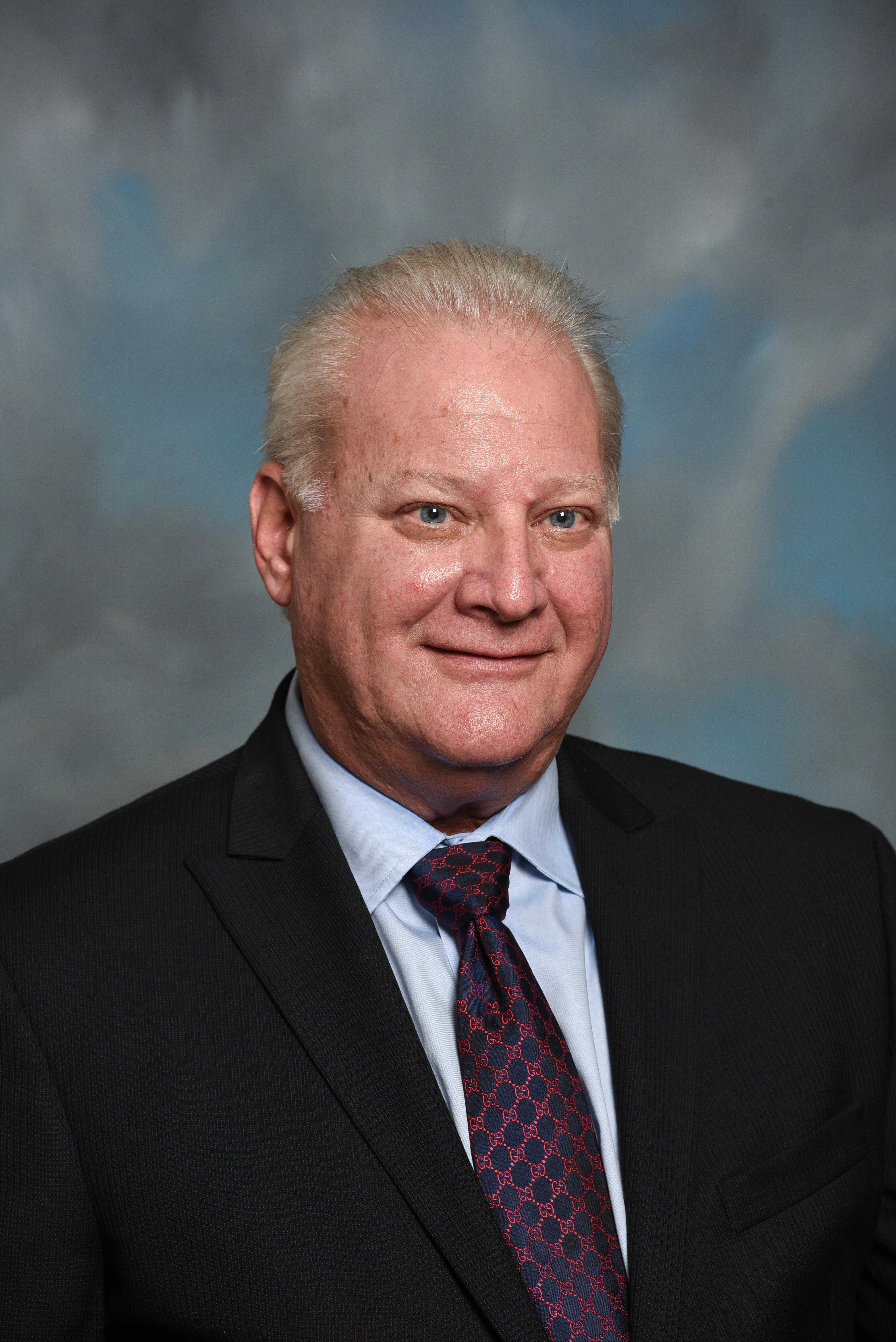 John B. Agnetti is a Senior Partner of Hoffman, Larin & Agnetti, P.A. Admitted in 1983, he became a Partner in 1989 at age thirty-two. Mr. Agnetti grew up in South Florida and is a graduate of Florida State University and California Western School of Law. He has obtained for his personal injury clients, a multitude of verdicts and settlements in excess of one million dollars and has successfully litigated complex commercial matters in both State and Federal Court. Mr. Agnetti’s clients include various Latin American, international and local business entities.

David Perkins was born in Brooklyn, N. Y. in 1953. He is a senior associate of Hoffman, Larin & Agnetti, P. A. Admitted in 1978, he is a graduate of the University of Miami School of Law. He was formerly senior litigation counsel for the Florida offices of the American International Group of Insurance Companies.

Mr. Perkins concentrates his practice in the area of Personal Injury and Wrongful death litigation. He has handled numerous trials and appeals in both state and federal courts.

Mr. Perkins is admitted to practice in Florida and New York and before the federal courts. He is a member of both the trial lawyers and appellate practice sections of the Florida Bar. 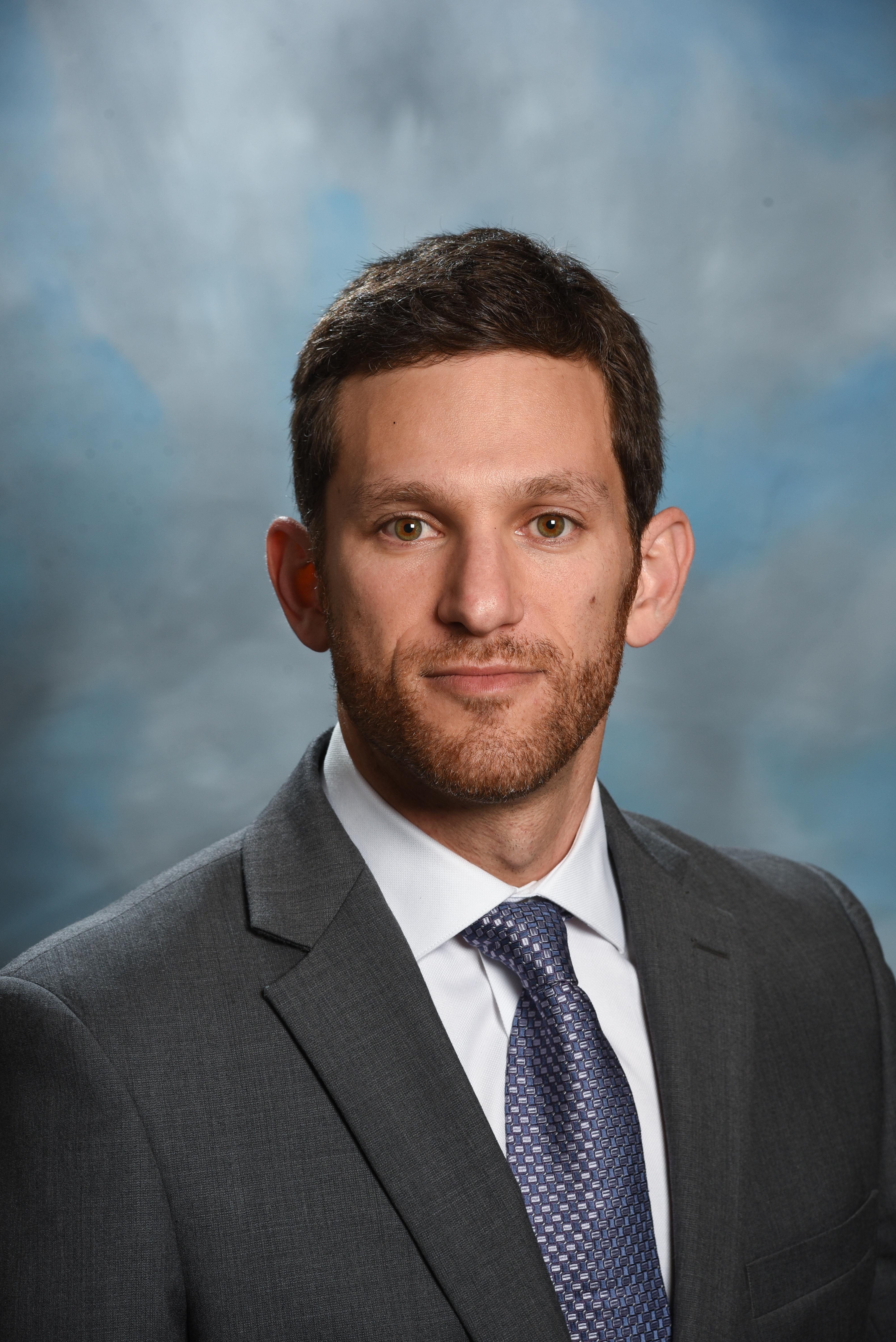 Get A Free Consultation Today!